Skip to content
Home/All News, Campaign News/Alumni and Friends Take One Last Lap in the Old Round Barn
Previous Next 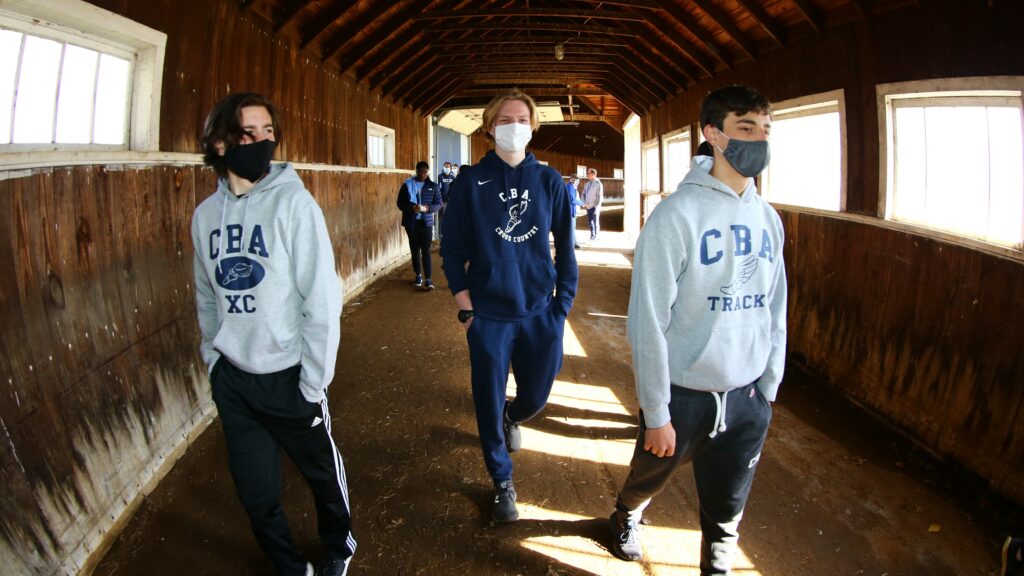 For decades of Christian Brothers Academy runners, there is one building on campus that holds a special place in their hearts: the Round Barn.

Like many of the structures on campus, the Round Barn is a remnant of the property’s past, the former site of Whitney Greentree Stables, where many real Colts were trained – hence the school’s choice of mascot. Prior to the property’s purchase in 1958 by CBA’s founders, the Barn’s 300-yard track was used exclusively to train horses.

Since the 1960s, the Barn has been used as an indoor running facility for the new-age Colts, CBA’s nationally recognized running programs.

On April 18, over 125 alumni and friends of the Academy descended on the Lincroft campus for one “last lap” in the Round Barn.

“I have great memories from my years attending CBA and one of those memories was lacing up my track spikes and running in the Round Barn,” Phil Hinck ’71 said. “There were very few places where you could actually have a good indoor workout, especially when the weather outside was cold, wet and snowing, and the Round Barn was one of them.”

Hinck was one of the many alumni who – quite literally – brought their old running sneakers and took a jog around the Barn.

It was the meeting of generations of past, current and future Colts. Old friends shared a laugh, fathers brought their young sons, and current student-athletes heard stories from alumni.

Tom Heath, the coach who was integral in the success – and mystique – of the Round Barn, was there to bid farewell to the Barn. In fact, the upcoming reconstructed facility will officially bear his name: the Thomas J. Heath Round Barn.

As part of the Forever CBA: Securing Our Mission campaign, the new building will be constructed in the same footprint as the original Barn, but it will have all the features to match CBA’s championship running teams.

Many alumni, including Nick Raguseo ’11, know that it is both a bittersweet and exciting time for the track & field program. Raguseo made the trip from Charlotte, North Carolina to say his goodbyes to the Barn in which he spent his high school years training.

“Running track for CBA was incredible, but the best part about it was the day-to-day activities that centered around the Round Barn. Warmups, workouts, long runs, you name it, we were always in there,” Raguseo said “As sad as I am to see the historic Barn be torn down, I’m excited for the new indoor complex to be created.”

Construction on the Heath Round Barn facility will begin later this spring. 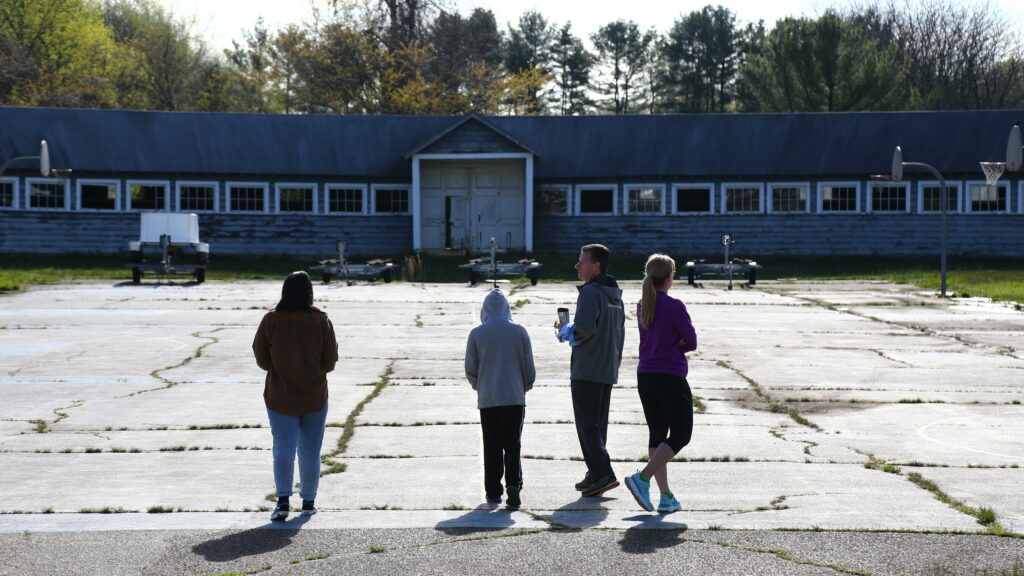