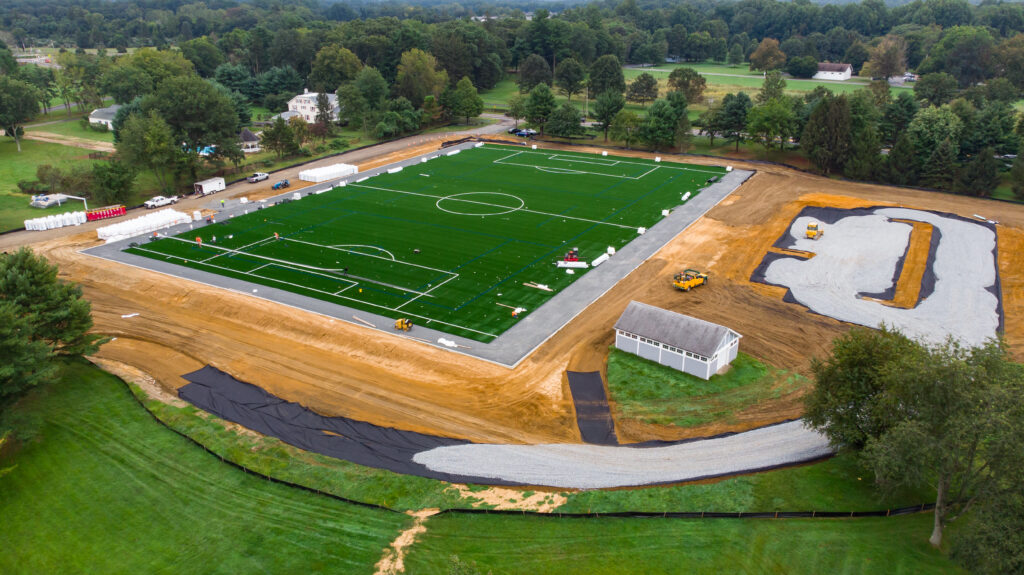 When Christian Brothers Academy embarked on an ambitious capital campaign in 2017, school leadership set out to both enhance campus facilities and grow the school’s endowment.

Forever CBA: Securing Our Mission had a goal of $12 million when the campaign was publicly announced in October 2019, raising $8.7 million during the two-year quiet phase.

CBA’s new president, Brother Tom Gerrow, has taken a leadership role in closing out this important period in Academy history.

“The hard work begun by Brother Frank, the Board of Trustees and the Campaign Cabinet is nearing its fruition and the baton has been passed on to me to join with them and carry it through to the finish line,” Brother Tom said. “There is no better education than a Lasallian education, and for more than 60 years, many wonderful, generous people have endeavored to provide such an educational opportunity to young men here at CBA.”

The campaign has raised $12.65 million to date, which was recently boosted by a $1 million donation from Earle Companies.

Led by President Michael G. Earle ’92, Earle Companies is the general contractor for the site work on the Forever CBA construction projects. The Wall, New Jersey based company is an industry leader in public and private contracting, including construction, milling, paving, underground utilities, and site work.

“On behalf of the entire CBA community, I want to thank Michael and the entire Earle family for their most generous contribution to the Forever CBA campaign,” said Campaign Chairman Don Norkus ’67.

“They have been a great partner throughout the entire site work project. Their knowledge and commitment have saved CBA a tremendous amount of money, and they have gone above and beyond in moving the project forward.”

With just over $1 million remaining towards the goal and construction beginning on multiple projects, Norkus and his campaign cabinet have dubbed this school year as the “Final Stretch” of the Forever CBA campaign.

Currently, construction has progressed on two of the biggest projects in the campaign: the Soccer & Lacrosse Turf Complex and the Sheehan Track & Field Complex. Meanwhile, site demolition and clearing has been completed for the upcoming Heath Round Barn, McKenna Hall and Benilde Hall.

In addition to state-of-the-art facilities for soccer, lacrosse and track & field, CBA will also renovate and improve the Sullivan Tennis Courts, including the new addition of the O’Shea-Martin Tennis Pavilion.

The Heath Round Barn, named after legendary running coach Tom Heath ’65, will feature an indoor running track with a synthetic floor, multipurpose practice infield and more.

The new McKenna and Benilde Halls will be much welcomed space for academic, extracurricular and administrative needs. Finally, the Academy aims to renovate and expand the school cafeteria, which will enhance an essential part of the student experience.

Nearly $5 million has already been raised for the endowment segment of the campaign, which is approaching the $5.5 million goal set for this vital effort.

“We are grateful to all the donors who have brought the campaign this far, and we’re looking to more alumni, parents, grandparents and friends to take it the rest of the way,” Norkus reiterated. “Every gift, large or small, will make a difference. With everyone’s help, I’m confident that we will succeed.” 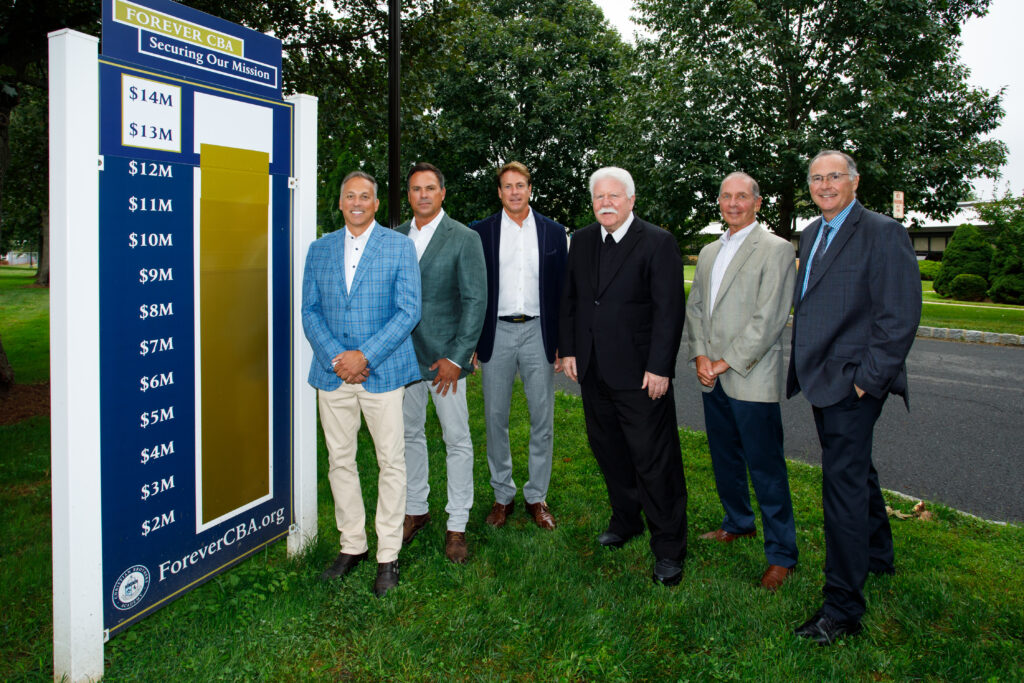